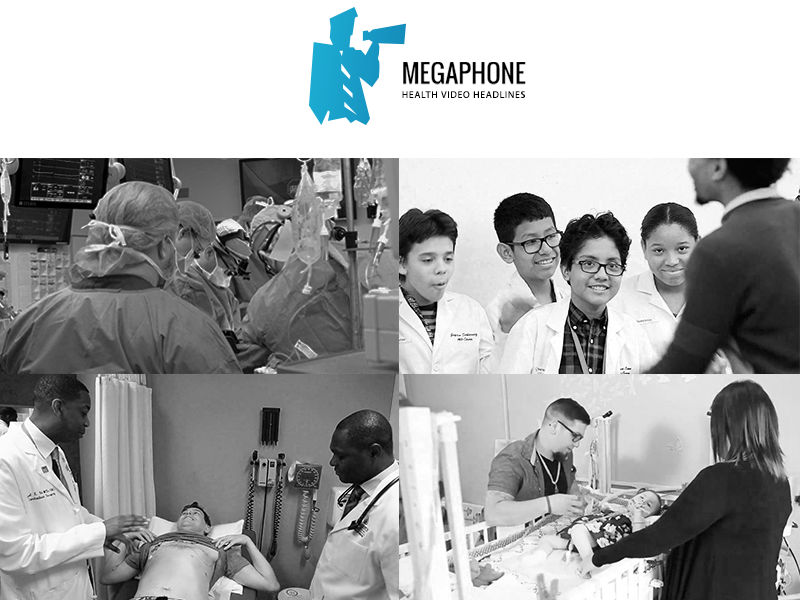 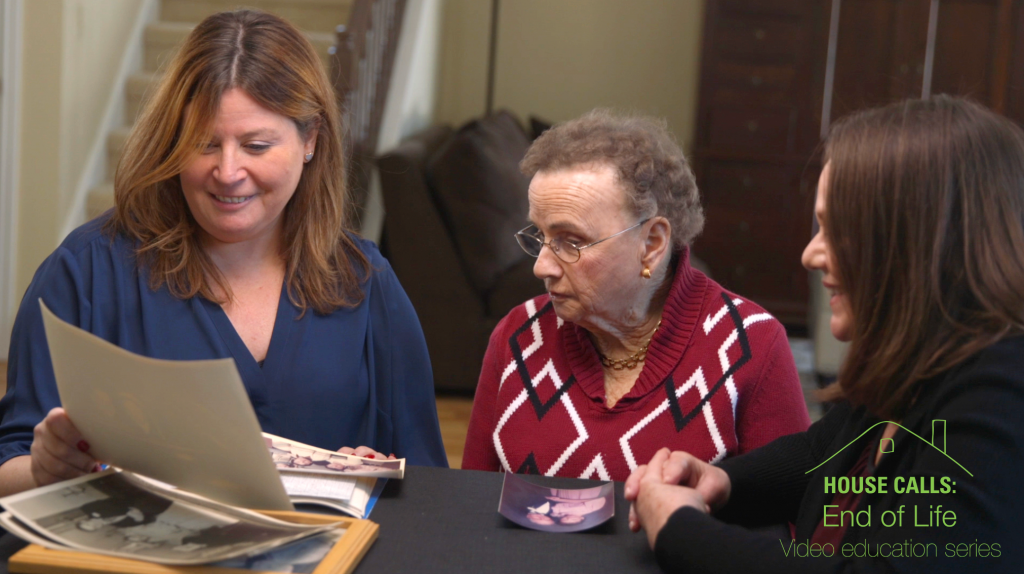 Dr. Jessica Israel teaches audiences about how to plan for end of life and why it matters in a new series by Dramatic Health. House Calls: End of Life is being produced in partnership with RJWBarnabas and stars the hospital’s chair of geriatrics.

The full series will drop in Spring 2018.

A new video by Biogen features two parents who talk about raising a child with spinal muscular atrophy (SMA). The moving video serves as a reminder to audiences as to why the work Biogen does in SMA is important. Watch now.

Teenagers thrive because of medical program for youths

NewYork-Presbyterian released a new video that shines a spotlight on its Lang Youth Program, which serves youths who aspire to pursue medical and nonmedical careers. Watch now.