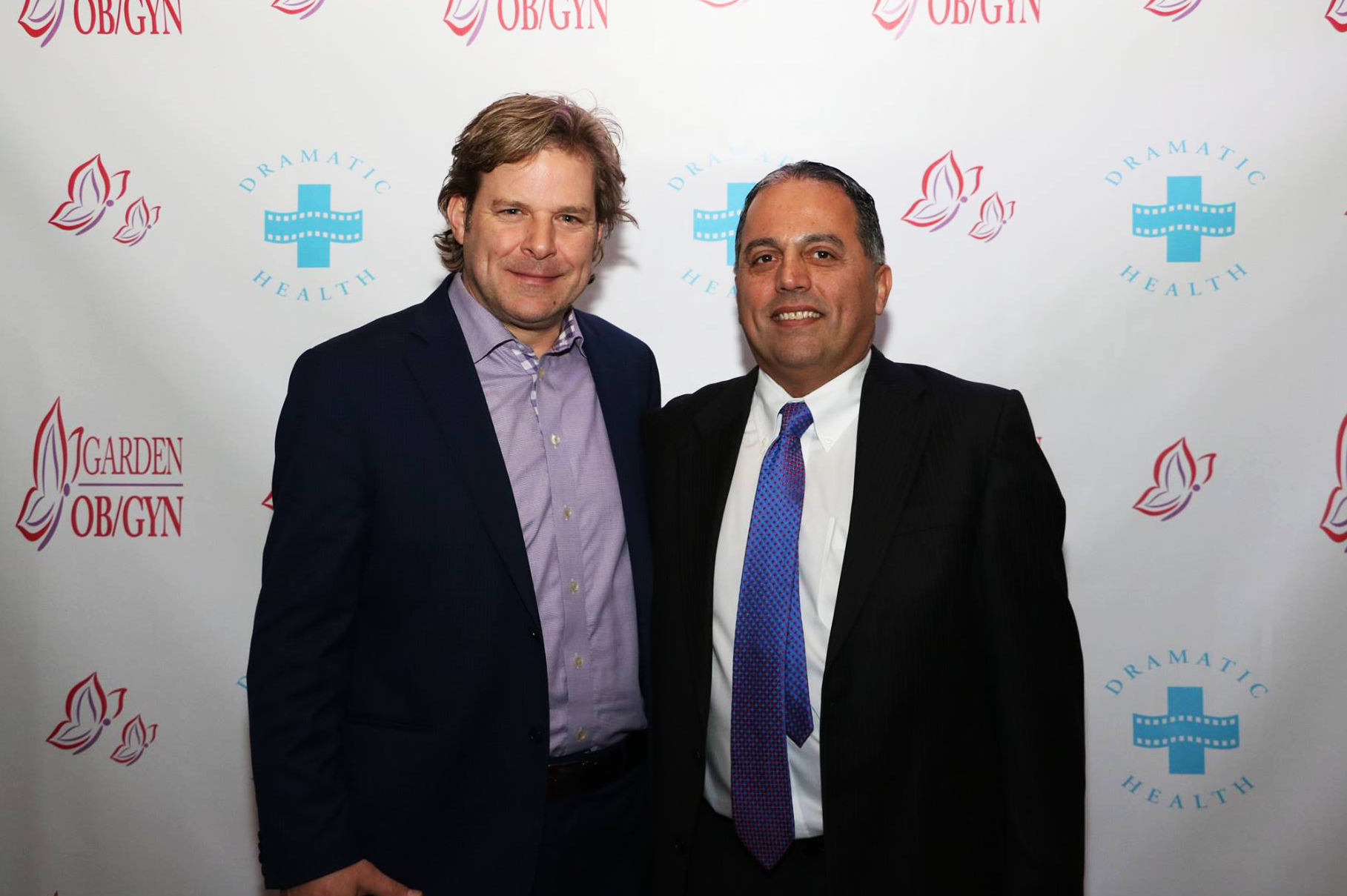 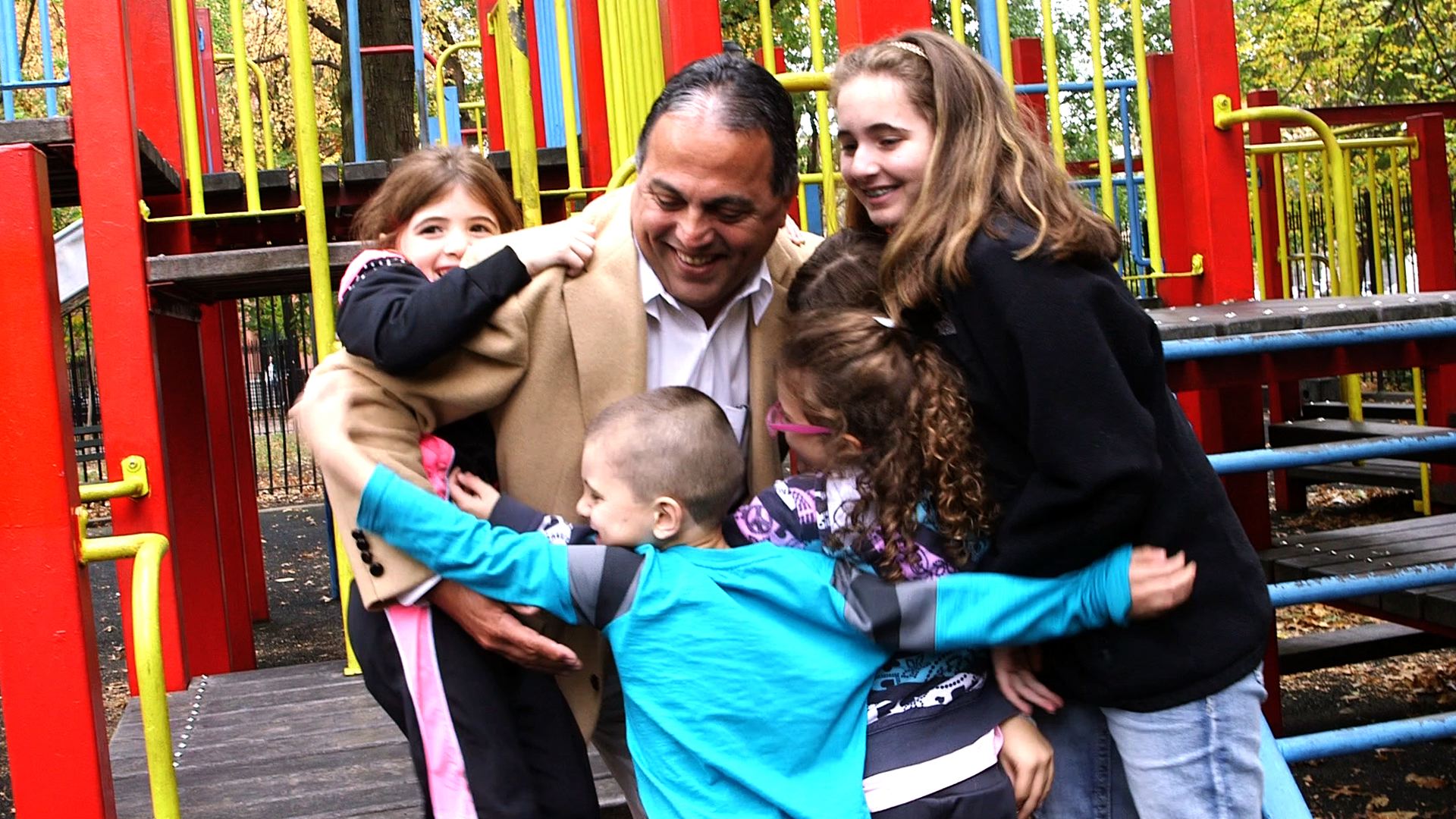 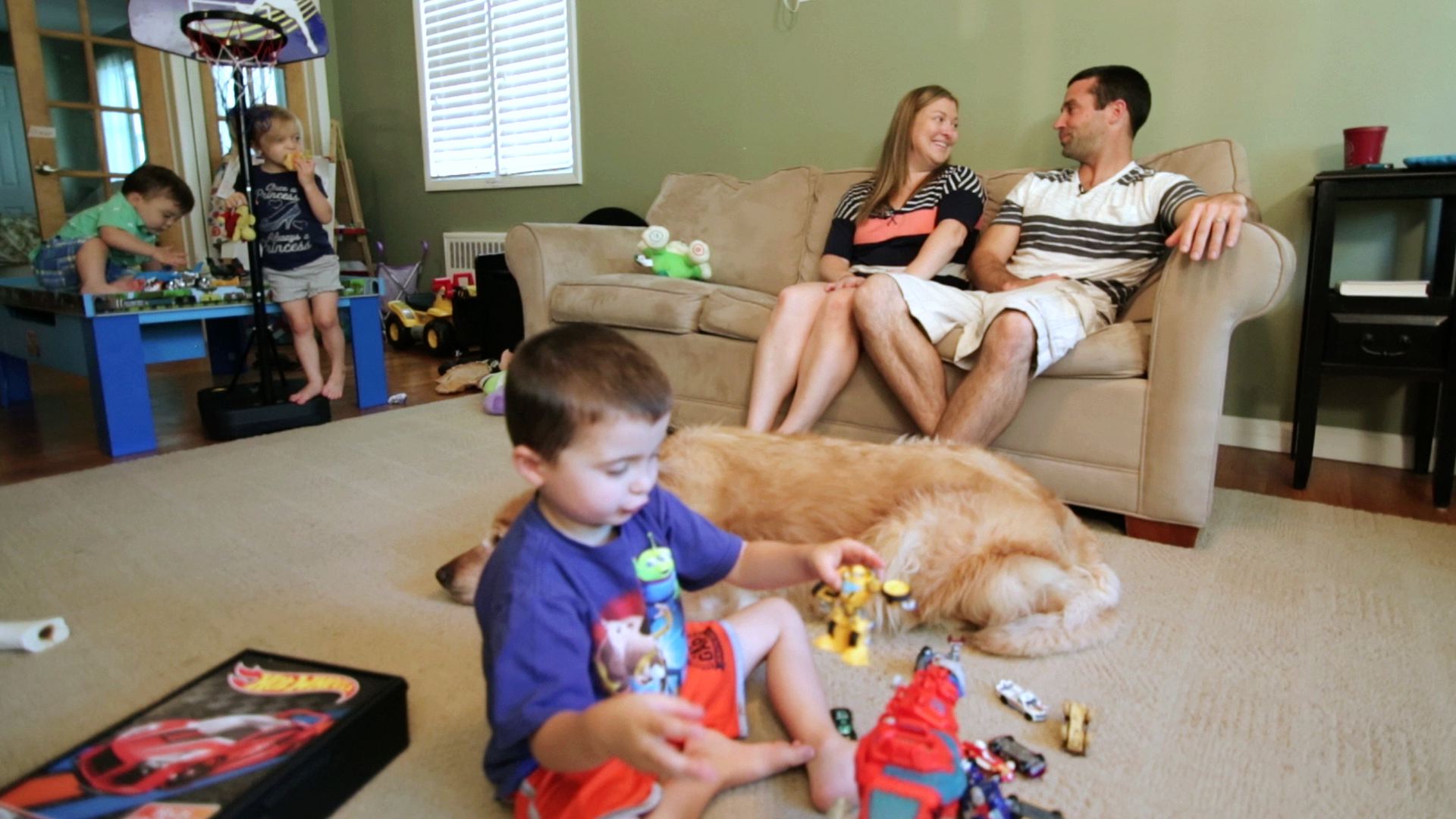 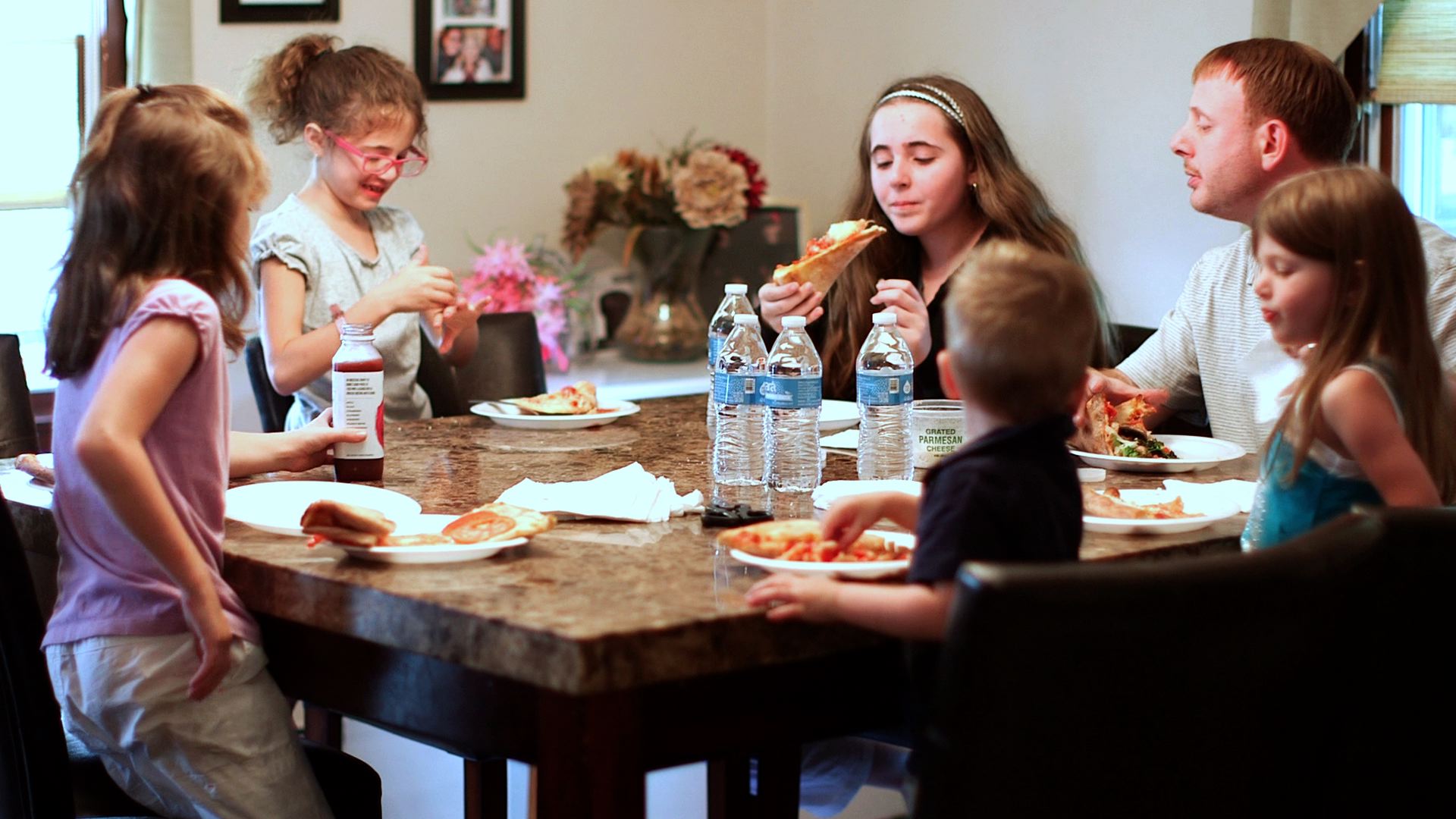 The first video of the night focused on Garden OB/GYN’s dedicated medical team. It featured interviews with other doctors from the Long Island practice and staff members.

The second video of the night’s subject was Allison, a patient of Garden OB/GYN. Allison, who believed she was healthy enough to carry a baby, would be diagnosed with preeclampsia and at therefore at high risk of premature birth. The series chronicles her journey from diagnosis to birth with Dr. Terrani’s care.

The final video starred Tricia, another patient of Garden OB/GYN. Tricia’s first pregnancy was normal until on her 20th week she began to have contractions. She was put on bed-rest for the remainder of her pregnancy. When she was pregnant a second time with twins she turned to Dr. Terrani and his practice for help.

The three videos will be featured soon on HealthCosmos and Garden OB/GYN’s website.