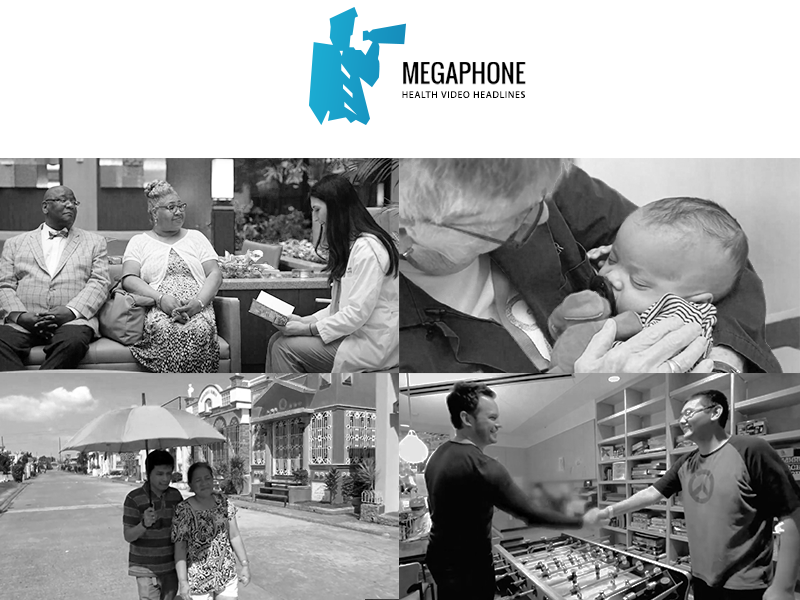 The videos serve to teach those interested in participating in clinical trials performed at the medical center.

Meet one of a hospital’s designated “Grandma Cuddlers”

NewYork-Presbyterian Hospital published a new video that shines a spotlight on Joan Hart, a volunteer “grandma cuddler.” Watch as she explains how she became involved with the hospital and why her services are so important.  Watch now.

Patient thanks a transplant surgeon

In a new video for Vanderbilt Health, a two-time transplant patient and his wife deliver a thank you to his surgeon. The inspiring story features interviews with the surgeon, patient, and his wife.  Watch now.

Chris Pratt loses at foosball to a children’s hospital patient

Leading man Chris Pratt visited the Children’s Hospital Los Angeles. In a fun new video by the hospital, he plays a thrilling game of foosball against a child who was able to defeat the Guardian of the Galaxy’s Starlord.  Watch now.

A family ravaged by hepatitis B raise awareness in the Philippines

Gilead highlights its partnership with the Hepatology Society of the Philippines to raise awareness of the hepatitis B epidemic plaguing the country.  Watch now.

Boehringer Ingelheim published a video focusing on a patient who is living with scleroderma. Watch as he shows how his electronic bike and 3D printer has helped him cope with his condition.  Watch now. 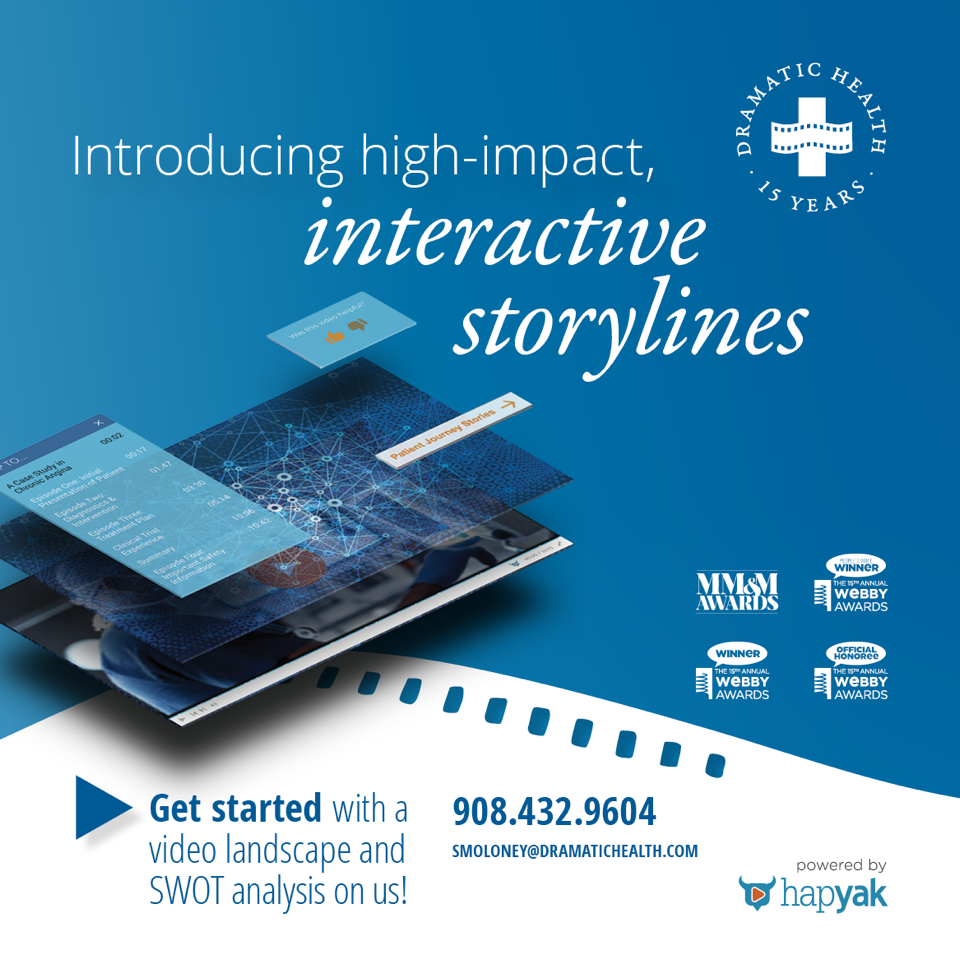