Medscape TV released a three-part series about shingles, Waiting to Pounce: When Varicella Returns. The series was produced by Dramatic Health and filmed in NYU Langone.
Watch the full series. 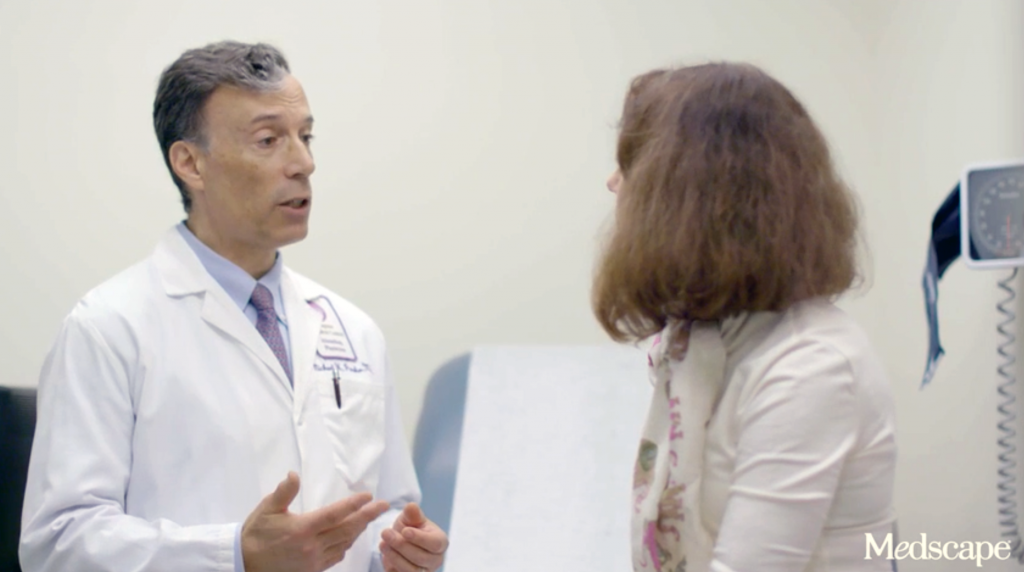 Mayo Clinic launched a new video which tells the story of a young Mexican girl who traveled across the border to seek medical treatment. The video shows the broad reach Mayo Clinic has with its intention services.  Watch now.

14 year-old goes from suicidal to advocate

Hackensack Meridian Health added a new member to its Women ROCK Hall of Fame with the addition of Kerianne Clayton, a 14 year-old who suffers from anxiety and depression. Now, she has been an advocate for the disease and helps others who may have suicidal thoughts and tendencies.  Watch now.

The Detroit Lions hosted 50 pediatric cancer patients and survivors from Michigan Medicine to help them for a day of fun.  Watch now.

Blogger supports and educates people who are HIV positive

Johnson & Johnson released a profile about Josh Robbins, who opens up about his HIV and how he found a way to help others battling the disease.  Watch now.

It’s never to late for an adventure

As part of Pfizer’s Get Old campaign, the company released a moving new video featuring two Brazilians who experience the beach for the first time in their lives.  Watch now.