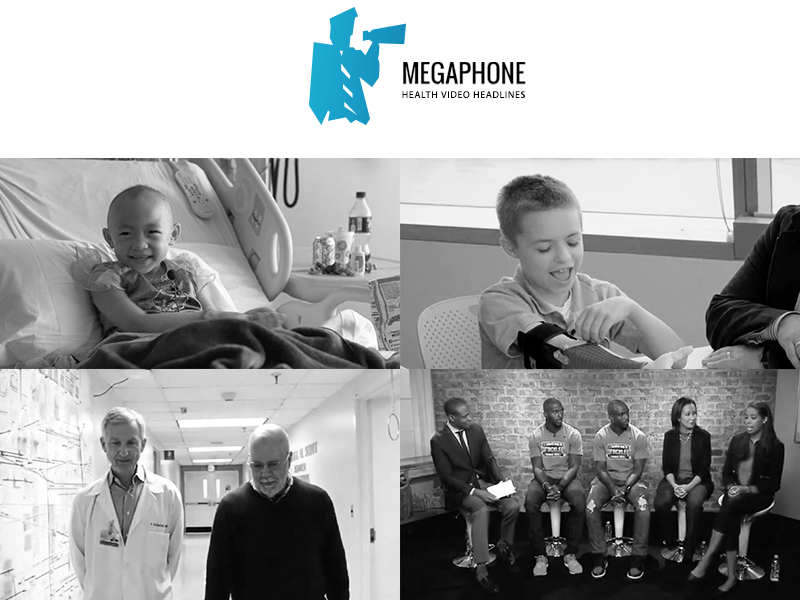 SHARE recently published a 3-part series about ovarian cancer by Dramatic Health. The short videos follow Annie, a working mother who has been battling the disease for 9 years. The videos serve to teach audiences about the services that SHARE provides for women like Annie who are dealing with the diagnosis and treatment of cancer. […] 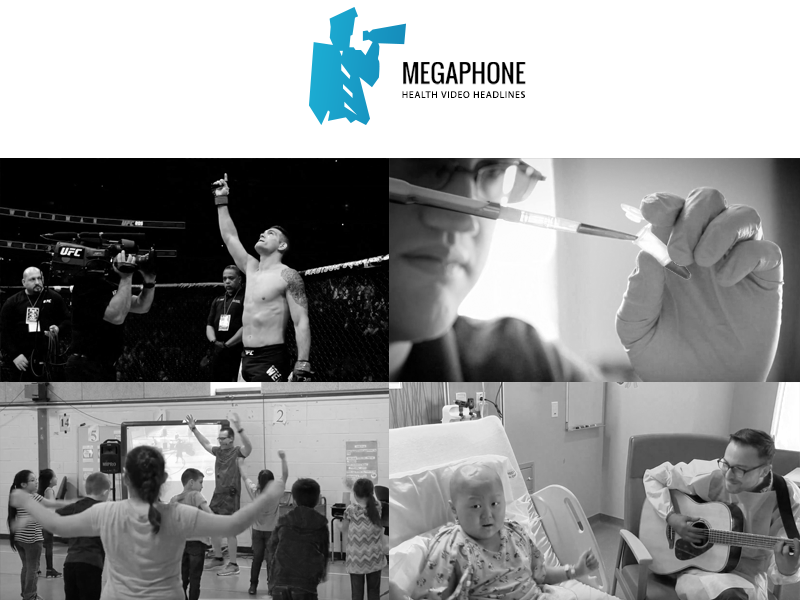 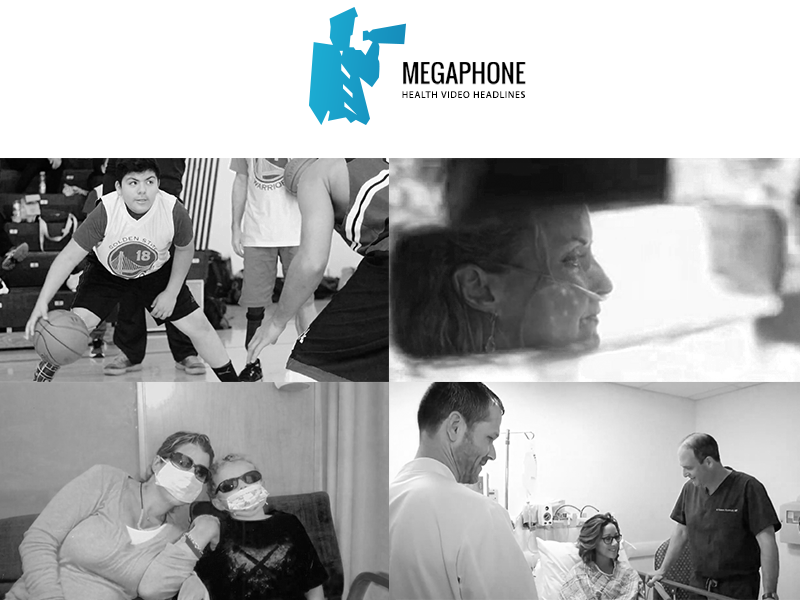